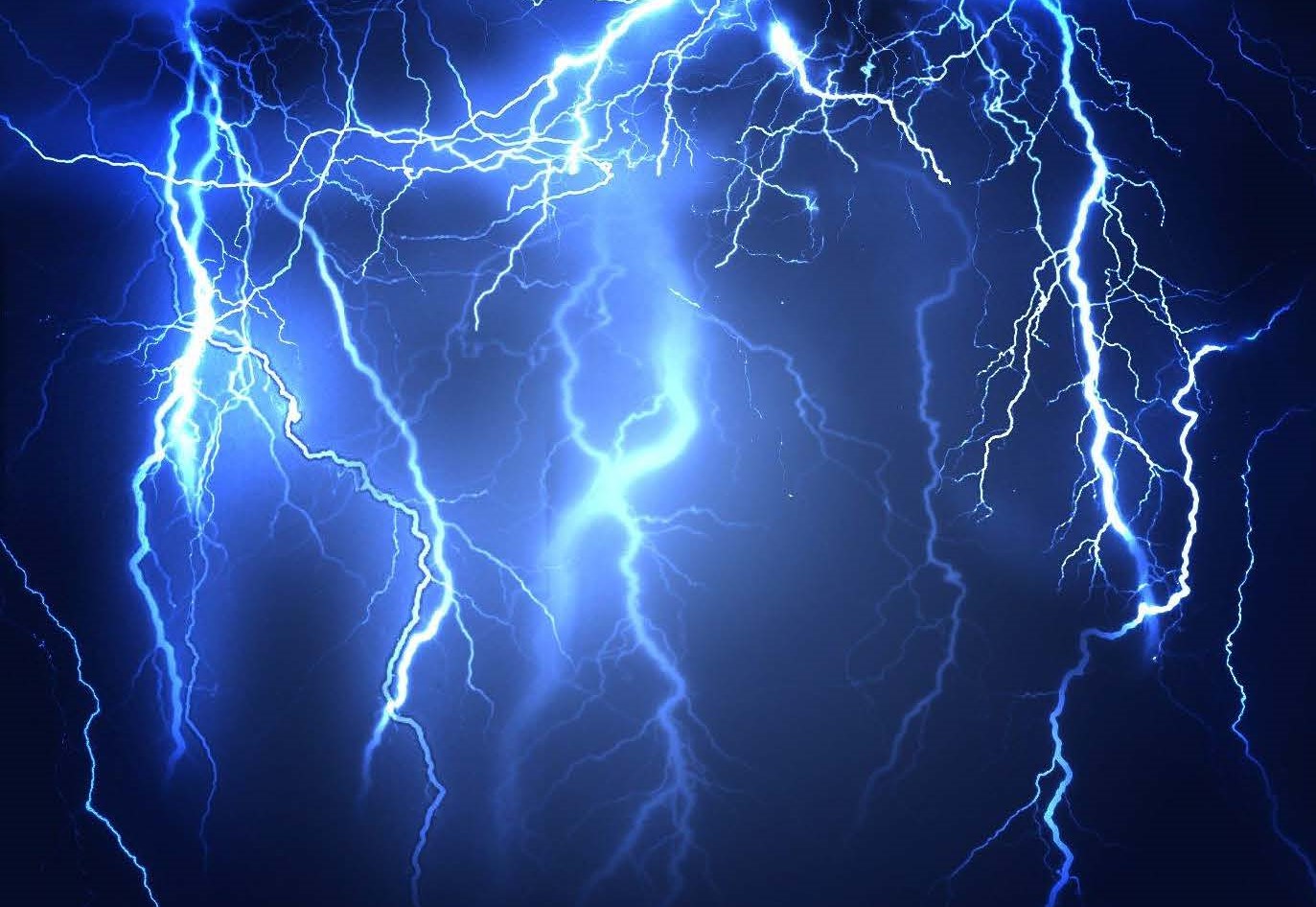 MADISON, Wis. – When thunder roars, go indoors! ReadyWisconsin is urging everyone to make sure they know what to do when they see lightning or hear thunder nearby. Lightning Safety Awareness Day in Wisconsin is Tuesday, June 23.

“Thunderstorms can develop quickly this time of year, creating the threat from lightning strikes to those caught outdoors,” said Dr. Darrell L. Williams, Wisconsin Emergency Management Administrator. “Even if the sky directly overhead may be clear, lightning can travel several miles from the center of a storm. If you can hear thunder, lightning is close enough to strike you.”

According to the National Lightning Safety Council, 21 people were struck and killed by lightning in the United States in 2019, while at least four people have been killed by lightning strikes in the US so far this year. The majority of those killed were participating in outdoor recreational activities at the time they were struck. The most recent lightning-related death reported in Wisconsin was in Minocqua in September of 2016.

When the threat of lightning strikes is near, the safest place to seek shelter is inside a sturdy, enclosed structure, such as a house. Never seek cover under a tree or think you are safe by being low to the ground. Get out of open areas and away from bodies of water, such as lakes or rivers. Even the inside of a car with a hard top is safer than being out in the open during a thunderstorm. If you are inside a vehicle, avoid touching metal surfaces that could conduct electricity.

If a person with you is struck by lightning, health officials say you should immediately dial 911 and start performing CPR. Don’t be afraid to touch the victim – the human body does not hold an electrical charge.