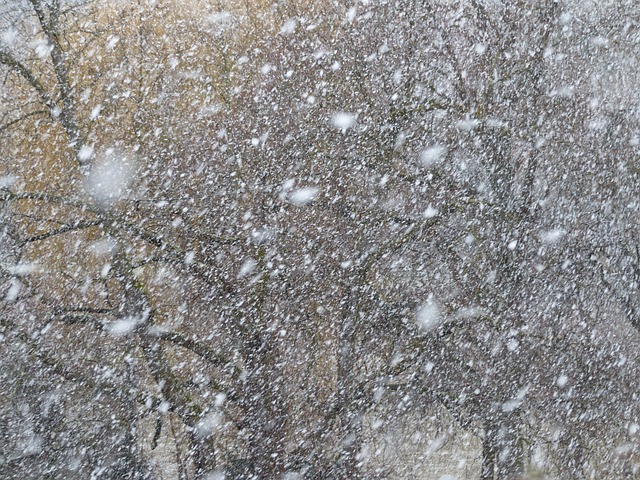 Per Section 32-88 of Village Ordinances, a snow emergency in the Village of Brooklyn has been declared from 12:00 am Thursday December 22 until 6:00 am Saturday December 24 to aid in the village’s snow removal operations.   Snow accumulations of 3-6 inches are forecast, with blowing and drifting snow, over the course of this time.

No parking is permitted on any street or alley within the village during the snow emergency conditions.    Vehicles parked in violation will be ticketed and towed.   The restrictions during this period will allow Public Works to remove as much snow as possible from this storm.

(a)  Definition. The village board, village president or public works director declares a snow emergency exists when the director of public works has determined the snow and/or ice accumulation on the village streets is in an amount sufficient to hinder the safe movement of traffic or to impede the ability of emergency vehicles and public transportation vehicles to travel safely and expeditiously over such streets or alleys.

(b)  Such declaration requires the director of public works to notify four designated radio stations, two local television stations and, if feasible, one public access channel by no later than 10:00 p.m. of the day of the village’s declared snow emergency.

(d)  This section shall be effective from November 1 to April 30 of each snow season.

(e)  Enforcement of this section shall not require any public posting in the village.

(f)  Owners of vehicles parked in violation of this section shall be subject to prosecution as provided in this section. In the event of a violation the village shall have the authority to have vehicles towed to the facility of the person providing the towing service or a designated area. The cost of such towing shall be added to the forfeiture.